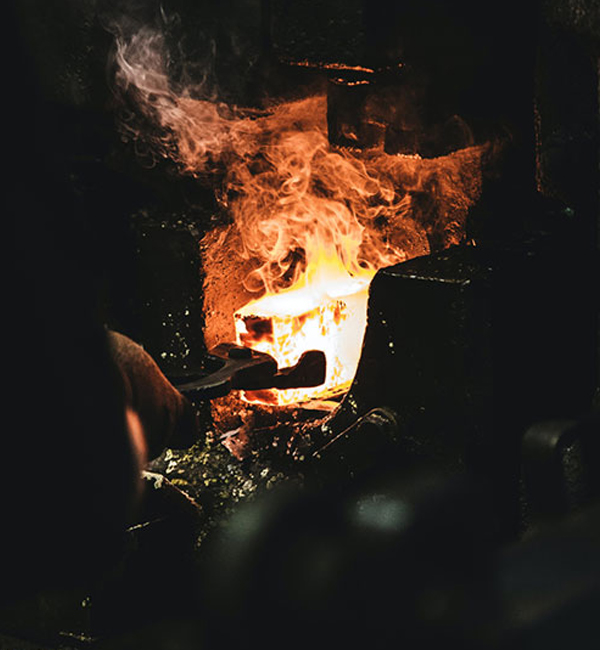 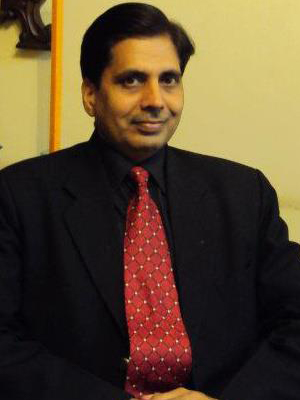 A true visionary, a man who has pioneered the art of out of box thinking, worked with Indian Railways for 17 years in different capacities including as the CEO of a Major  Railway Wagon & Coach Unit in India.

Mr. Naresh has also worked as a technical unit head in Container Corporation of India Limited (CONCOR) (a Government of India Undertaking) and Pipavav Railway Corporation Limited (Joint Venture Company with equity participation of Ministry of Railways, Government of India and Gujarat Pipavav Port Limited) & acquired in depth knowledge by looking after the procurement, O&M of container handling cranes, electrical installations, development and manufacturing of state-of-the-art wagons for CONCOR. He also has been involved in estimation of loco requirement and other rolling stock requirements and planning of the maintenance which make him a wonderful combination of unique skillsets.

His innovative instincts and his robust enterprising skills helped him to utilise his knowledge for  Indian Industries and he came up with a unique concept of “Double Stack Dwarf Container” popularly known as DSDC. With implementation of his concept, now  Indian Railway CAN RUN DOUBLE STACK TRAIN ON ALL INDIAN ROUTES . He is considered as father of multi stack trains on Indian Railways

Mr Naresh is a mechanical engineer and did his masters from IIT Chennai, he has more than five patents in his name